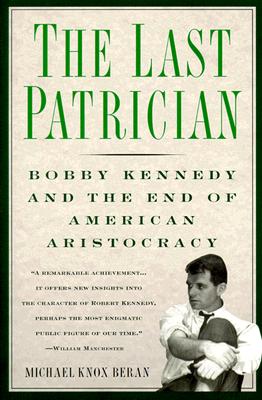 Brilliantly written cogently argued, The Last Patrician is and as much an assessment of Robert E Kennedy as it is a first-rate work of American political theory.

Like Richard Nixon, Bobby Kennedy continues to fascinate historians because of his Shakespearian complexity. In The Last Patrician, Michael Knox Beran illuminates Kennedy's contradictions and provides new insights into a man who was transformed by tragedy and broke with the assumptions of his class.