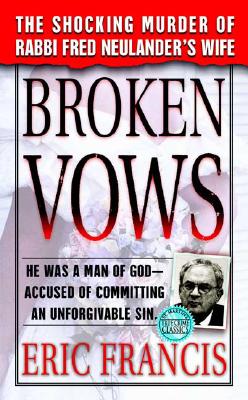 Rabbi Fred J. Neulander was the respected head of one of the largest synagogues in New Jersey. Yet underneath his hallowed image seethed an unfaithful husband who spoke of desire to see his wife killed. So when Carol Neulander was found bludgeoned to death in the living room of the couple's Cherry Hill home, authorities immediately suspected that the beloved spiritual leader was involved. But without any evidence the case began to stagnate. The complex web of secrets, lies, and murder was only just beginning...
Six years after the killing, private eye Leonard Jenoff came forward with the shocking confession that blew the case wide open: Rabbi Neulander was hired Jenoff and Paul Daniels to kill his wife. Incredibly, Jenoff thought he had been hired to kill an anti-Jewish terrorist. Daniels blamed schizophrenia for his involvement. Neulander insisted he was innocent, setting the stage for a sensational trial that would leave a wealthy community shattered and expose a much darker side to this charming man of God.