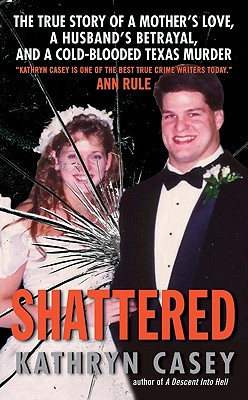 In Creekstone, Texas, a small, quiet suburb of Houston, football was king . . . and David Temple was a prince. A former high school and college gridiron star-turned-coach, he had a fairy-tale marriage to bright, vivacious Belinda Lucas, a teacher at the local high school who was so warm and popular her colleagues called her "The Sunshine Girl."

The fairy tale ended savagely on January 11, 1999, when Belinda's lifeless body was discovered in a closet. Her skull had been shattered by a shotgun blast at close range. She was eight months pregnant.

There was no damning evidence directly linking the brutal murder to husband David, who stood by emotionless and dry-eyed as police searched the crime scene. But a dogged eight-year investigation would expose a shocking history of cruelty and domination, infidelity and rage--ultimately resulting in an epic courtroom battle for the ages--as the scandalous truth was revealed about love betrayed and innocent lives . . . shattered.